Fan of sacred games? Looking out for a cool t shirt with its favorite dialogue imprint on it? Not to worry your search ends here! We have displayed a collection latest sacred games t-shirt online at their best price. Get the lowest price for all sacred games merchandise like ashwathama t-shirts, logo t-shirts, Apun hi Bhagwan hai t-shirt and lot more around it. A collection for the scared games fan base that will bring joy with best bargains on them.

Don't miss this: Have you registered for your FREE Rudraksha? 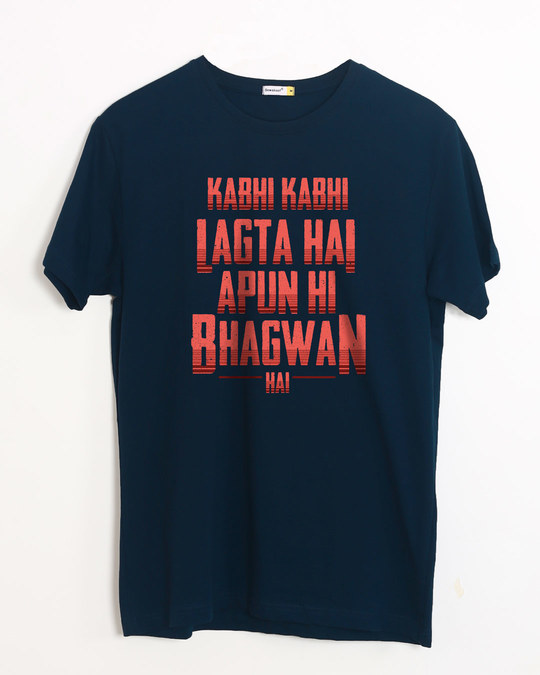 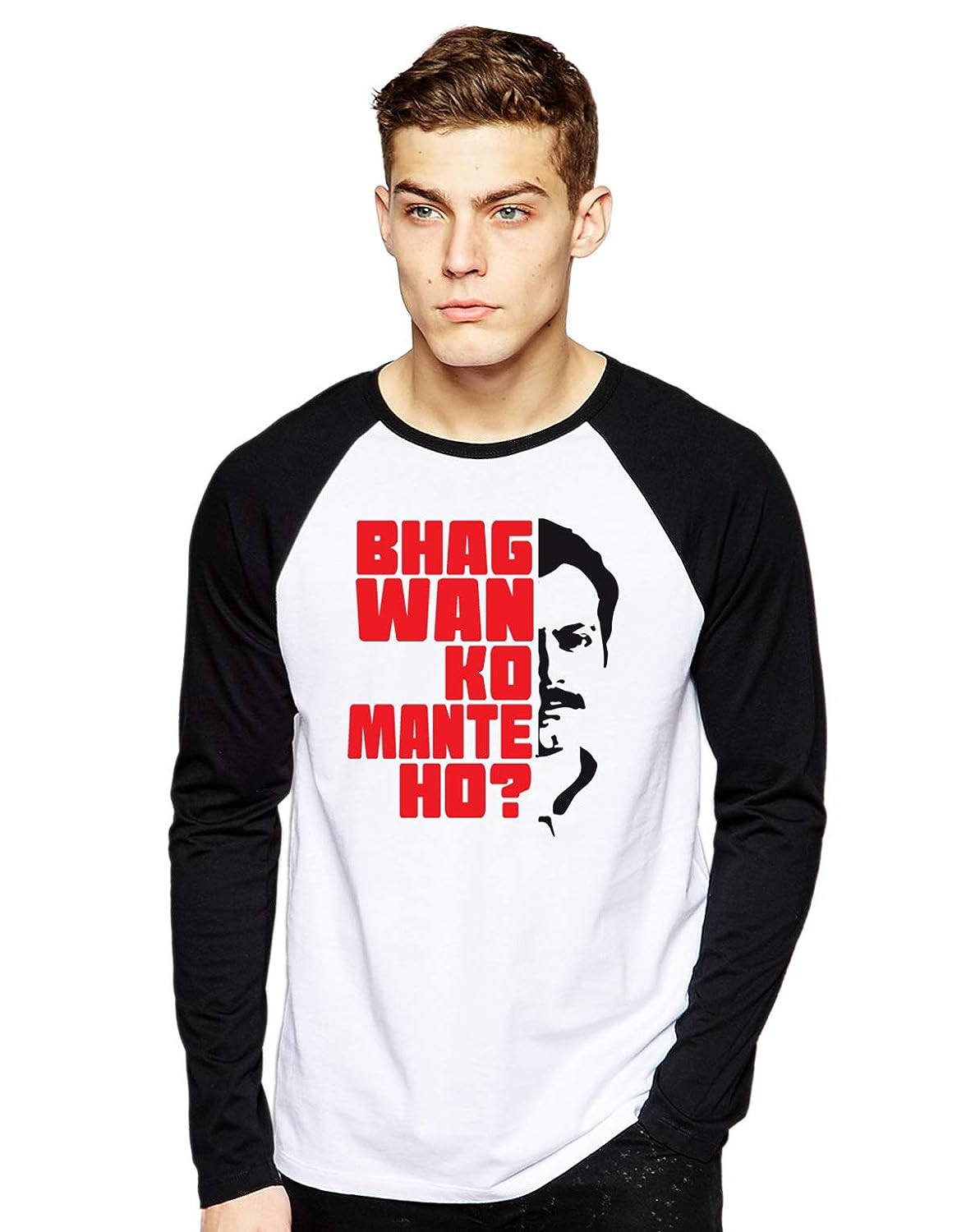 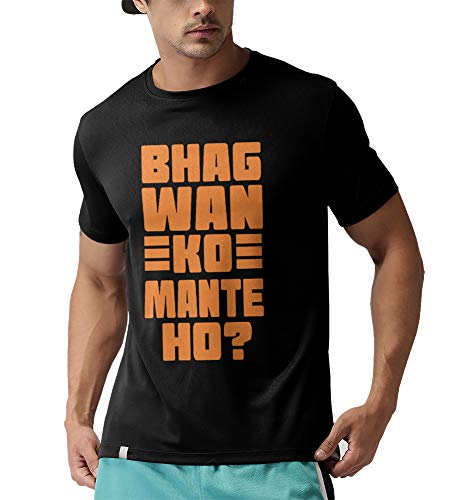 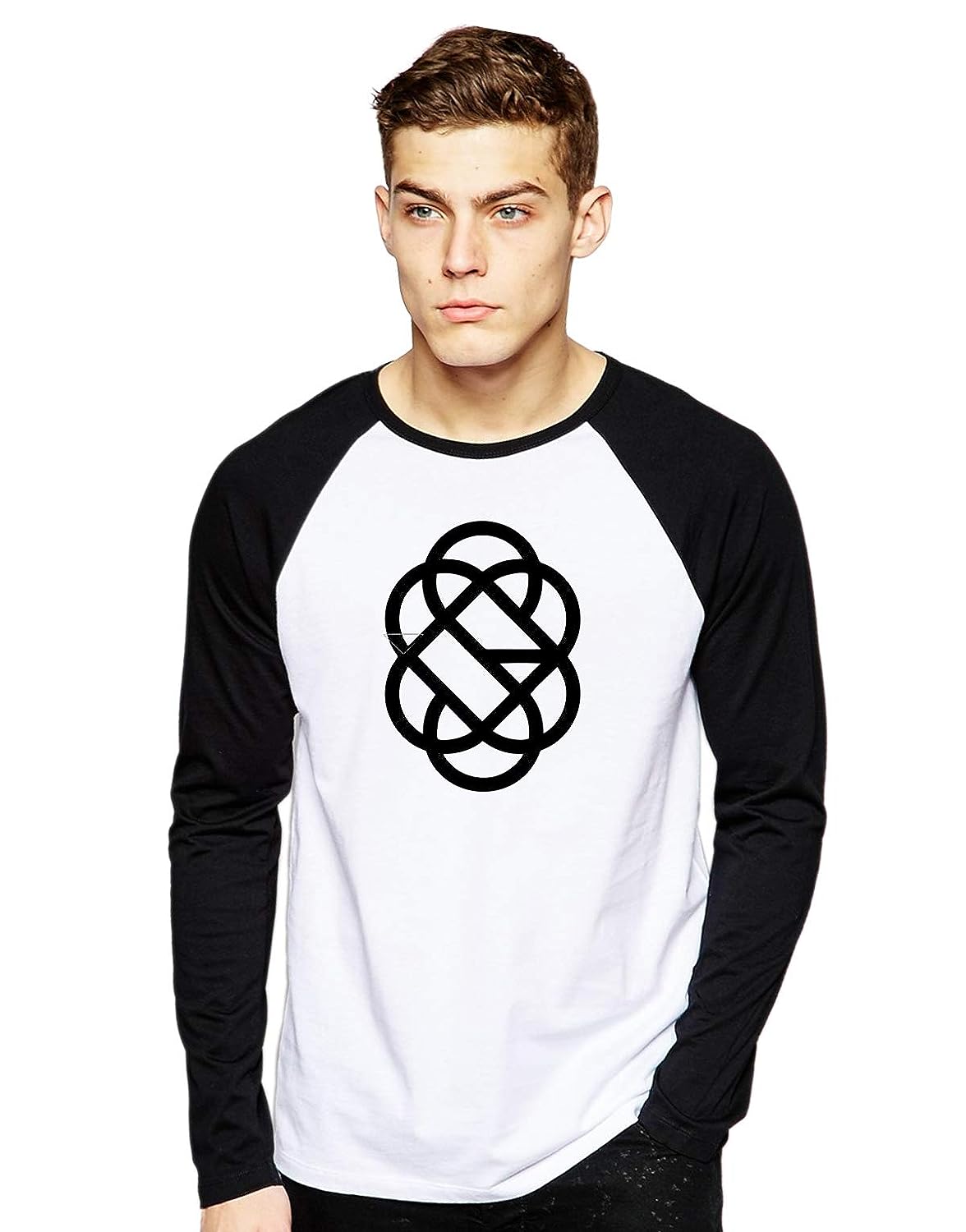 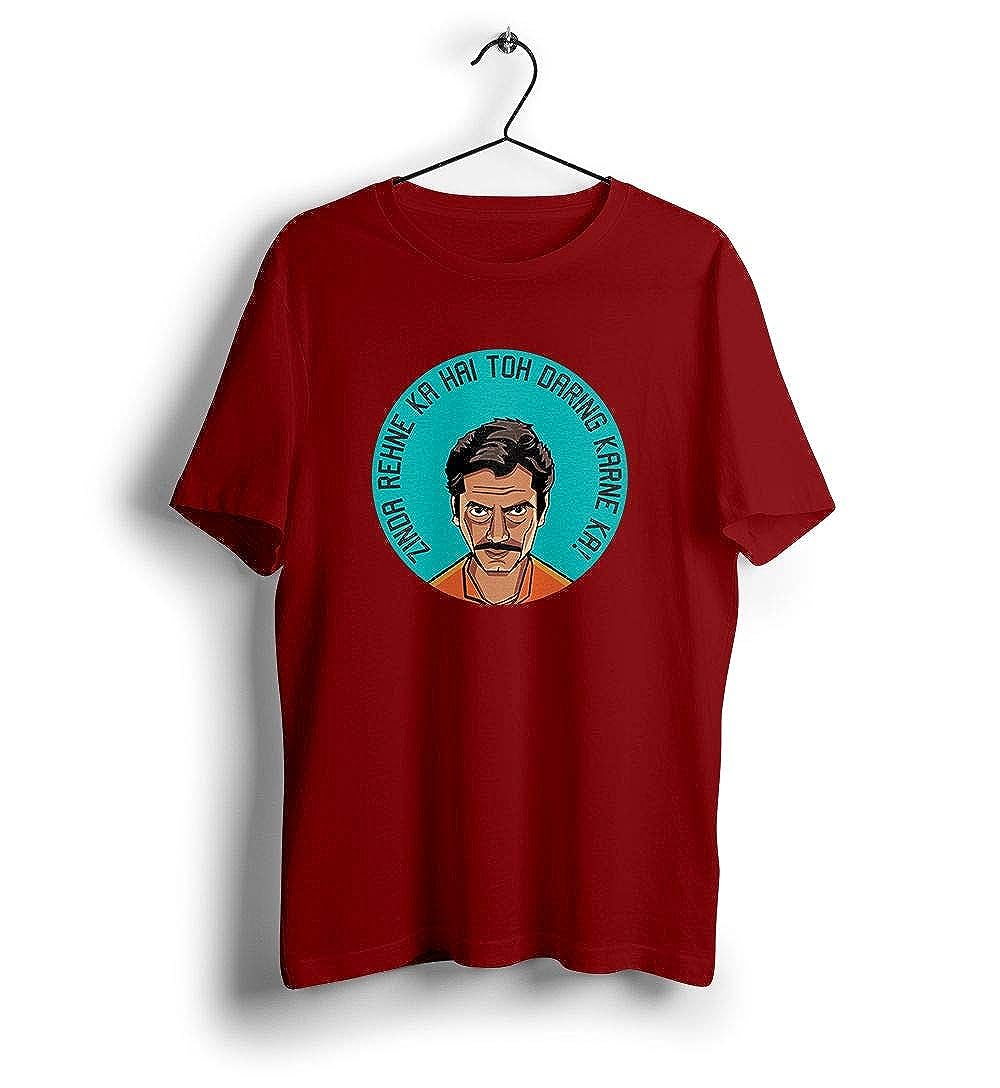 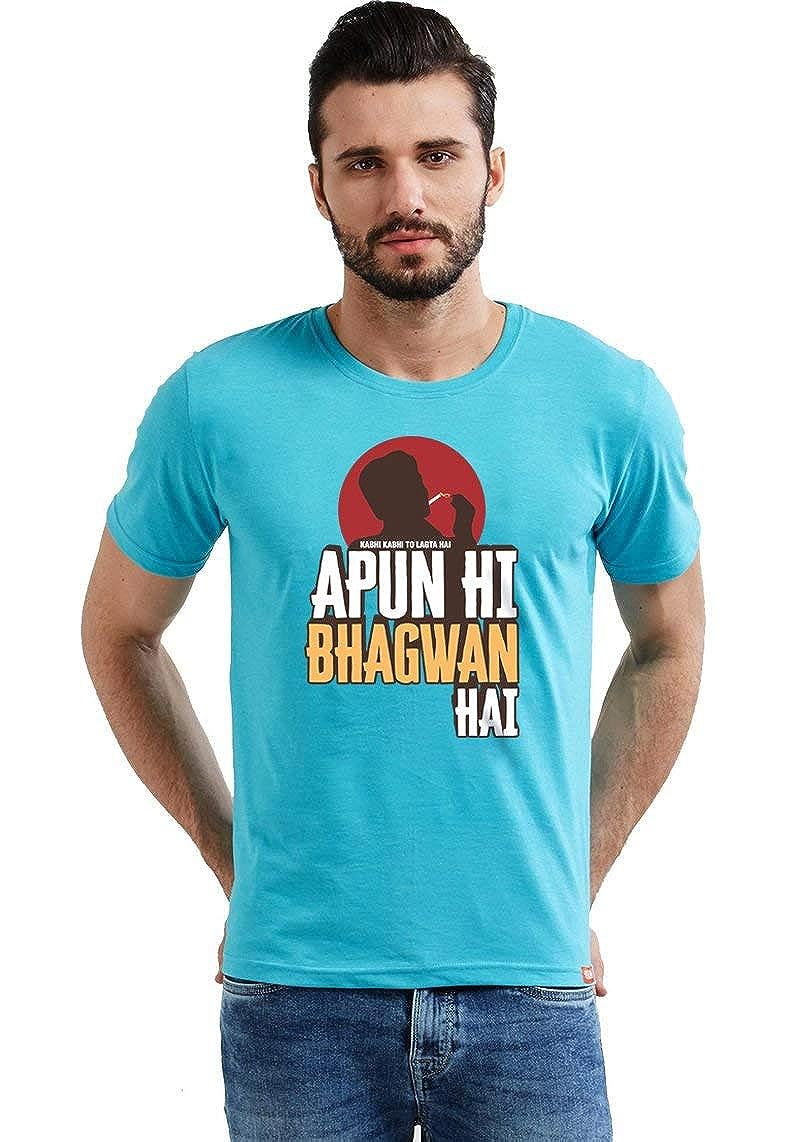 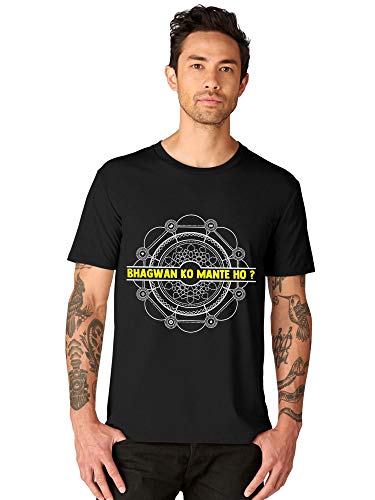 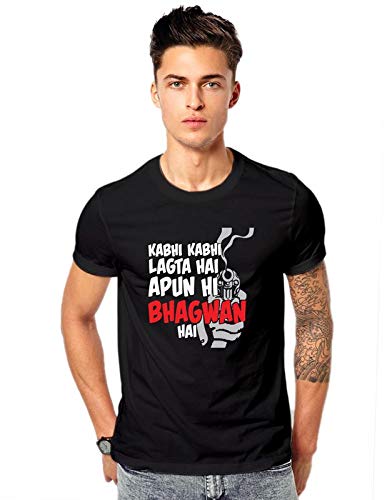 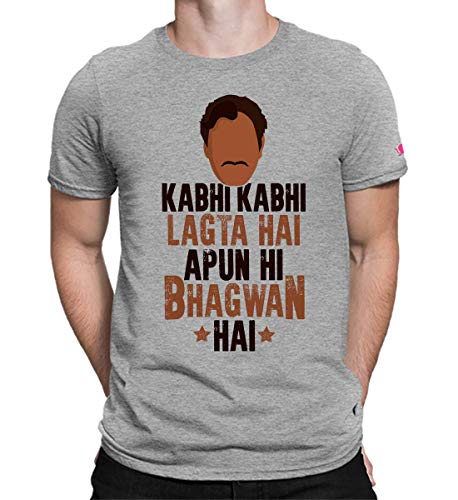 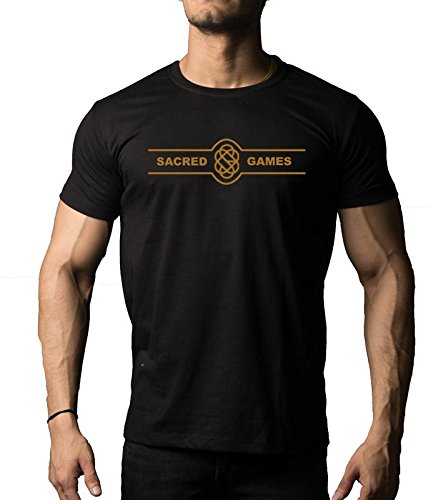 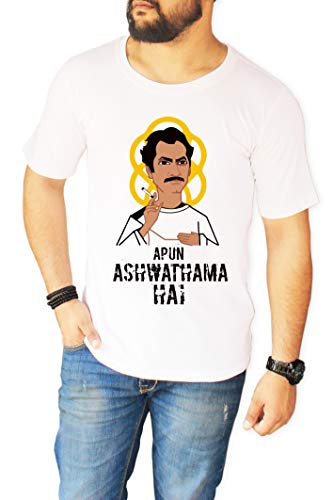 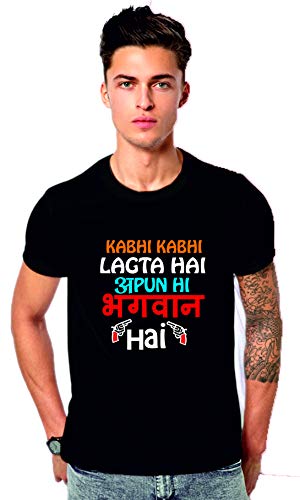 India’s first web series from Netflix got so much popularity based its cast’s outstanding performances and solid deliverance of dialogues, that the dialogues itself are now being used to produce official merchandise and sell it online.

Scared games – a  thriller web series that knocked off every expectation of how India’s first web series is going to be is liked and applauded by majorly all critics (except few) and the majority of web series audience. Vikramaditya Motwane and Anurag Kashyap directed the series separately and completed the shooting in January 2018. The series was finally premiered on Netflix on 6 July 2018 across 191 countries with subtitles in more than 20 languages.

With 8 episodes in their first season, Scared games was loved by most of the audience and critics in India. The second season is yet to premiere on 15th August 2019. The fan base has already raised curiosity since the launch of its second season’s teaser. It is expected to get more interesting as new additions like Pankaj Tripathi, Ranvir Shorey, and Kalki Koechlin will be taking on the screens with major roles to play in the second season.

The intriguing dialogues from the series are coming out imprinted on the t-shirts are now being sold online at every Indian eCommerce store.  With so much going on around scared games and lot more to happen after the 15th of August. We got something more for the scared games fan base. Indiaoff decided to put a collection of scared games t-shirts together under one page. We understand how hard it can be to find the best price for these t-shirts. That’s why we have curated a list of best offers on scared games merchandise online. Check out the list and choose your favorite scared games t shirt with up to 50% off on it.

Affiliate Disclaimer: Please note that the prices may mistmatch at the merchant store as they are subject to change without prior notice.Though we try our best to keep things updated there might be a slight variantion in terms of price and offers both mentioned above. Also, this site contains affiliate links to the products listed above. Keep in mind that we may receive commissions when you click our links and make purchases. However, this does not impact our reviews and comparisons. We try our best to keep things fair and balanced, in order to help you make the best choice for you. Read complete disclaimer and privacy policy for more information.